Killing Eve is a British spy thriller series that took the world by storm. BBC America and BBC Three were the primary channels airing this most commended television series. The series began in April 2018 with its first season and ended with the fourth season, precisely four years later.

Killing Eve is about the lives of two women who are obsessed with each other, a British intelligence operative and an assassin. After attaining an enormous following, the series received many critics, and various podcasts were launched to analyze it.

The podcast hosts include Erika Edwards, Deliah Gomez, and Haley J. Every week, the hosts analyze an episode of the Killing Eve series and then narrate their views on the podcast.

They also talk about the mutual obsession between Villanelle and Eve and what other fans are commenting regarding the series. Further, based on their analysis, the trio predicts the expected upcoming actions that may or may not happen.

The exciting part of this podcast is how the hosts systematically go through each moment of the series to provide you with an in-depth interpretation of the happenings.

Check out The Killing Eve Podcast for detailed coverage. 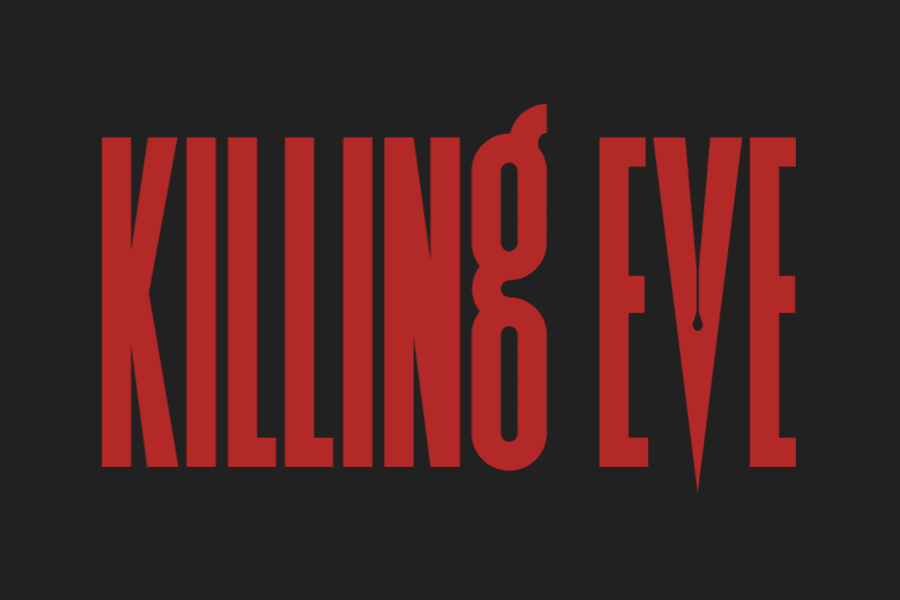 Two New York City-based nerds, Candice and Terrance Polastri, host the podcast. They use their witty nature to conduct comprehensive research regarding the Killing Eve series and create an insightful yet entertaining podcast episode.

The hosts dive deep into each activity happening in the series by breaking it down in a hilarious and knowledgeable manner. They explore every moment in detail to gather the small facts about the series, thereby producing lengthy and high-quality content.

When you listen to any of their shows, you will notice the hard work both Candice and Terrance have put in to create the show. The combination of the two hosts is perfect, and they are not shy to give their honest sentiments regarding the series. When they criticize the series, they do it in the most intelligent way.

If you would like to listen to spot-on recaps and in-depth analyses of the Killing Eve series, the Well Well Villanelle podcast is absolutely worth listening.

The podcast does not intend to deliver a detailed analysis of the Killing Eve series. The hosts create a cheerful round table conversation that is amusing, energetic, and passionate about the series.

Every show provides you with diverse insights and notions regarding what is happening in the series. At times, the hosts’ perspectives are correct.

If you like listening to humorous people discussing a queer movie such as the Killing Eve series in a fun and relaxed format, the Evesdropping podcast is an interesting one to consider.

Wear It Down: The Queer Killing Eve Podcast

Natalia Marfil and Madi host the podcast. The hosts narrate the Killing Eve series from a queer perspective since the series itself is queer. They look at each episode and highlight details that you may not have noticed from watching the series, but you will fully agree with their observations.

When you listen to this podcast, you realize that the hosts understand the characters and their intentions well. They have an intelligent way of turning the series inside out using great humor, making the podcast insightful and charming.

From the hosts’ discussions, you can notice how engrossed they are in the series, which stimulates their fans to want more.

Check out the Wear It Down podcast for an intuitive and comical review of the Killing Eve series.

In this podcast, we have three hosts; Nina, Neja, and Tamara. As its name suggests, the hosts use a queer way of describing the Killing Eve series using unproven theories and opinions. They are all about making the podcast funny to entertain those who want to enjoy a show without being very analytical about the series.

What makes the podcast great is how the hosts balance their discussions about the series events, their views, and other segments noted in the series. Additionally, you can discover some good recommendations when they are comparing the series episodes to others and rate them according to their views.

It will entertain you and make you laugh even if you are in a sobbing mood.

There is no doubt that the Killing Eve series is among the best thriller series ever aired on television worldwide. The numerous podcasts that evolved to look into the series and how the series fans are reacting to these podcasts show the extent of following the series has.

Being a great fan of the Killing Eve series, we saw it necessary to highlight some of the best Killing Eve podcasts for you to enjoy the series even more. These podcasts include The Killing Eve Podcast, Well Well Villanelle, Evesdropping, Wear It Down, and Queering Eve.

Whether you would like an in-depth interpretation of the series or just want to have fun, one of these podcasts will definitely cheer you up.