How Many Episodes Should a Podcast Season Have?

There is no correct answer, but most podcasters release between six and thirteen episodes per season. This gives you enough content to keep listeners engaged without overwhelming them or burning out your creative ideas. But, of course, you can always release more or fewer episodes per season, depending on what works best for you and your audience.

What is a podcast season, and why do podcasters release them in seasons?

A podcast season is a group of episodes released together with a beginning, middle, and end. Podcasters release their show in seasons so they can tell a story arc or have an overarching theme for that season. This also allows listeners to binge-listening to the entire season and gives them something to look forward to in future seasons.

The overall length of your podcast

If you’re planning on releasing hour-long episodes, you may want to consider having fewer episodes in a season so that each one feels more substantial. On the other hand, if your episodes are shorter, you could release more of them without overloading your listeners.

How often do you want to release new episodes? If you’re aiming for weekly releases, a shorter season might be best so that you don’t fall behind or lose momentum. Alternatively, if you can only commit to monthly releases, a more extended season might be necessary to keep your audience engaged.

Related: The Best Day to Release a Podcast, Based on Data

What kind of content will you include in your episodes? If you have a lot of planned content for each episode, a shorter season might be best so that each episode feels meatier. However, if your episodes will be shorter or lighter on content, releasing more of them could help keep your listeners coming back for more.

These are just a few things to keep in mind when planning your next podcast season. Ultimately, it’s up to you to decide how many episodes will work best for your show. So, take some time to think about your format and your audience, and you’ll be well on your way to planning a successful season.

As you can see, there are a lot of factors to consider when it comes to how many episodes should be in a podcast season. But, ultimately, it’s up to you to decide what works best for your show. So, experiment and find what feels suitable for you and your audience!

Try different lengths and frequencies until you find a pattern that works. And don’t forget to let your listeners know when a new season is starting so, they can tune in (and tell their friends!).

The most important thing is to release consistently and keep your audience engaged no matter what you decide. Experiment with different lengths and release schedules until you find what works best for you and your show.

If you’re thinking of releasing your podcast in seasons, remember planning and give yourself plenty of time to record and edit each episode. Seasoned podcasters know that quality is more important than quantity, so don’t rush through the process to meet a deadline. Instead, take your time and put out the best show possible! Your listeners will thank you for it.

Related: Start a Podcast People Will Listen To [2023 Guide]

Benefits of releasing podcasts in seasons 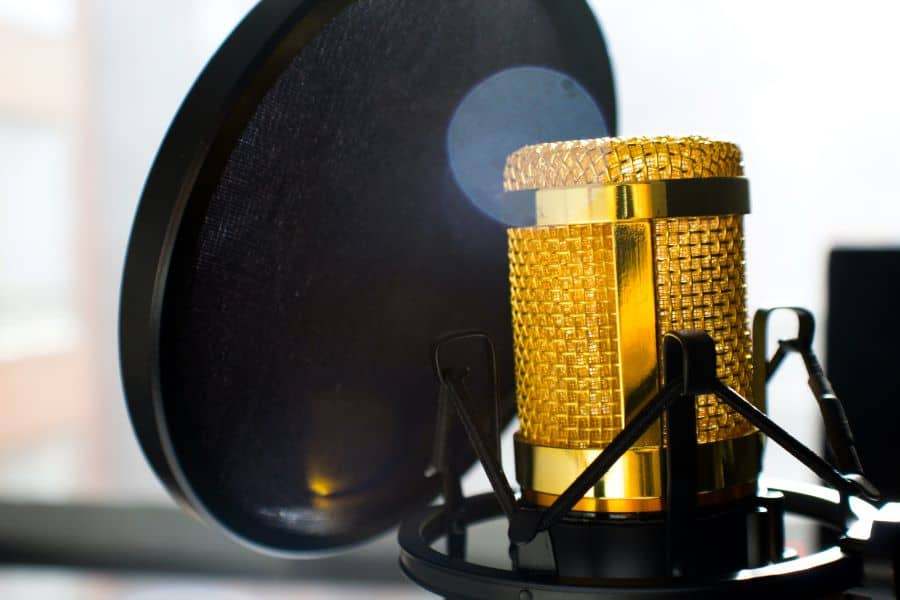 There are a few benefits to releasing your podcast in seasons:

Consider seasonal themes if you want to add some structure to your podcast and create a more cohesive overall arc. This could mean dedicating each season to a different topic or format or simply releasing new episodes regularly. For example, you could release a new episode every Monday during football season or every other week during the offseason.

This approach can be helpful in two ways: first, it gives listeners something to look forward to regularly; and second, it allows you to plan and batch-record episodes so that you’re not scrambling to record at the last minute. (Trust me, this is a huge timesaver!) But, of course, there’s no wrong way to structure your podcast seasons – it’s entirely up to you.

Seasonality is a great way to keep listeners engaged and coming back for more. It also allows you time to produce high quality episodes without feeling rushed. What do you think? How many episodes should your podcast have in a season? Let us know in the comments below!