What is the Difference Between Webcasting and Podcasting?

While podcasting involves just audio, webcasting is typically streamed live and made with both audio and video.

The main difference between podcasting and webcasting is the content. Webcasting involves both audio and video, while podcasting is just audio. Though podcasters can venture into video recordings, and even live stream their shows, a podcast itself is just an audio recording. Webcasting is typically performed live, with audiences being able to view the content as it’s happening. Podcasting often has post-production work after the recording is made to clean up sound issues and edit for clarity and entertainment value.

A podcast is an audio recording featuring at least one host speaking about a particular topic. There are many different kinds of podcasts, including those with formats to include multiple speakers across the world. Podcasts can be found on a variety of platforms, including programs like Spotify and iTunes. They are pre-recorded and edited, typically lasting about an hour, though some can be as long as five minutes or three hours or more.

Related: Start a Podcast People Will Listen To [2023 Guide] 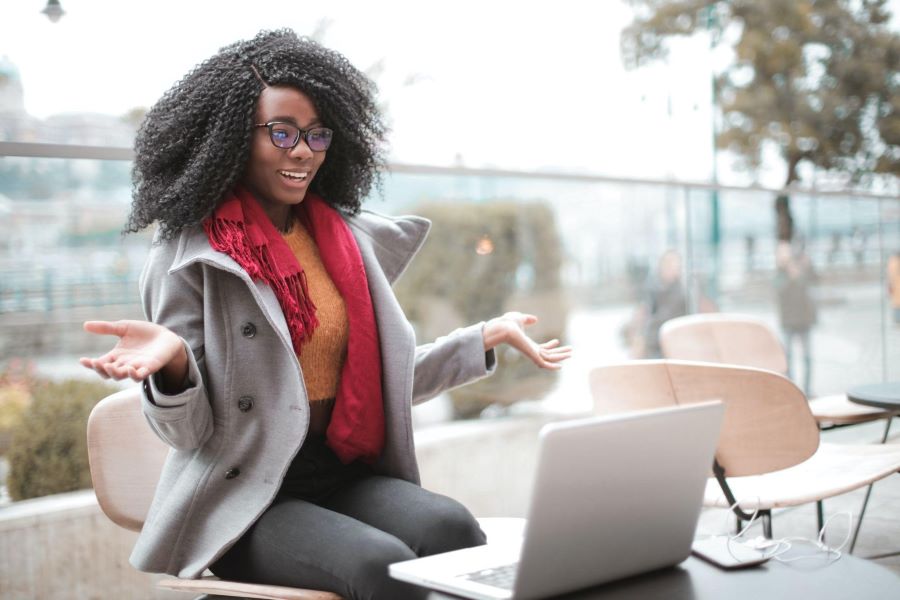 A webcast includes both audio and video, and typically provides for live streaming and interaction from viewers. This includes things like polls, live chatting, and question and answer sessions. In order for webcasting to appeal to broad audiences, webcasters have to have a knack for producing live content – meaning that they don’t have the option to edit their work to make it more entertaining in the moment. The quality of the video and the audio needs to be good in order to maintain an audience.

Related: How to Use Podcast Background Video to Enhance Livestream Experience

Is live stream the same as a podcast?

Live streaming can be done with podcast hosts, but it typically is not done. Podcasts are generally pre-recorded audio content that typically involves editing after the fact. Livestreaming is exactly what it sounds like – it is live content that is streamed as it’s happening. Though podcasters can record these livestreams and release them as podcasts, usually podcasts are not recorded in this way where audiences see the recordings occur as they’re happening.

Webcasting and podcasting are two different ways to release content. While webcasting is typically performed live in front of audiences who can interact with the hosts, podcasting is done more meticulously, with hosts prerecording their shows and editing their content afterwards. Live streaming is not typically involved in podcasting, but podcast hosts can record these live streams and release them as individual podcasts.