What are the Best Epstein Podcasts?

The mystery surrounding Jeffrey Epstein’s crimes, cover-ups, and suicide has catapulted his story, and those associated with him, to every media outlet, including podcasts. Some of the best podcasts about his life and crimes are Broken: Seeking Justice, The Mysterious Mr. Epstein, and Epstein: Devil in the Darkness.

Check out our list of best Forensic Podcasts for True Crime enthusiasts as well.

The majority of the podcast centers around Julie K. Brown’s investigative reporting at The Miami Herald that helped to bring Epstein’s criminal activity to the public eye.

Ariel Levy of The New Yorker hosts the show, and covered all new developments from 2019 to 2020, until the series end. With exclusive interviews with survivors of Epstein’s sexual abuse, and the prosecutors who gave them justice, the podcast is a must-hear for anyone interested in this story of corruption and abuse. 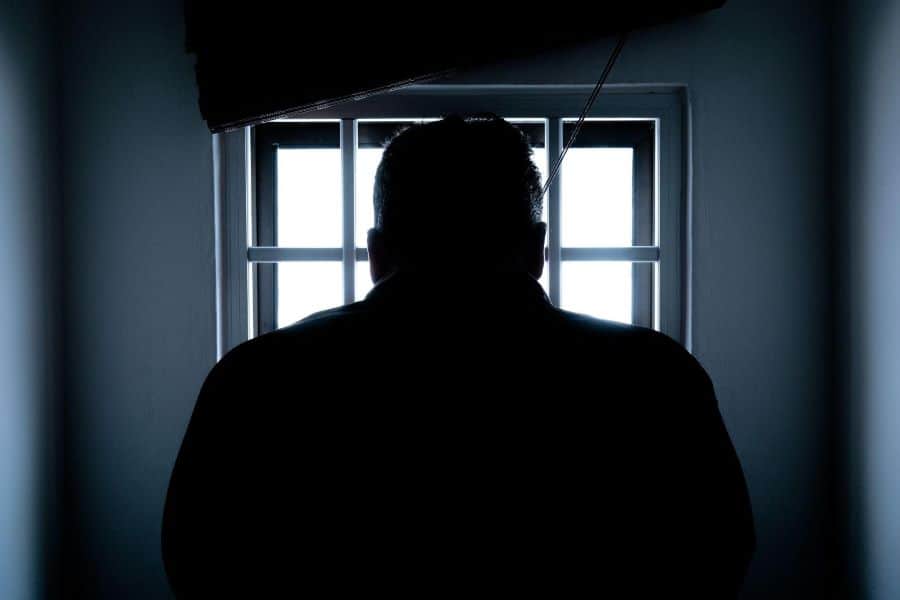 There are many great podcasts that cover the criminal background of Jeffrey Epstein.

If you want to know the man behind the myth, or the man behind the monster, look no further than Wondery’s “Mysterious Mr. Epstein.” The six part series details Epstein’s rise to wealth and power, where he was able to buy sex, silence and social status until justice was finally served.

The podcast also reveals his life as a child, and how he was able to leave his humble beginnings as a young child growing up in Brooklyn, to a college dropout and private school teacher, to the notoriously wealthy criminal he became. Hosted by Lindsay Graham of American Scandal fame, this podcast is perfect for those who want to know more about the downfall of one of the wealthiest men on Wall Street.

Epstein: Devil in the Darkness

Twelve chapters encapsulate the Epstein: Devil in the Darkness podcast centered around the life and suspicious death of Jeffrey Epstein. Shining a light on his famous and wealthy friends, this podcast exposes the dirty dealings Epstein made with the most powerful men in the world.

This included former Presidents of the United States Bill Clinton and Donald Trump, as well as England’s own Prince Andrew. It also details the relationship between his accomplice in sexual and financial crimes, Ghislaine Maxwell, who was convicted herself after an intense and public trial.

Each episode is only 20 to 30 minutes long, which gives podcast listeners options for shorter segments if they don’t have time for longer episodes. Expert insights and new interviews will shock listeners who haven’t yet heard the whole story.

Whether you want to learn more about Epstein’s past criminal history, his mysterious death, or his humble beginnings, three podcasts stand out in particular: “Broken: Seeking Justice,” “The Mysterious Mr. Epstein,” and “Epstein: Devil in the Darkness.”